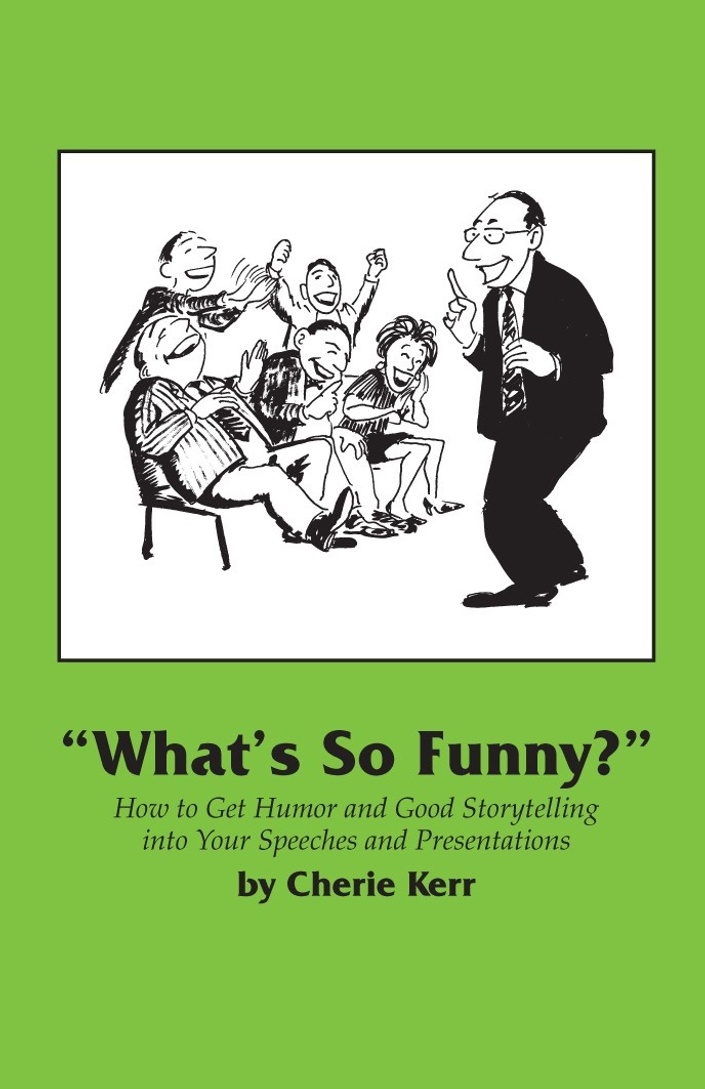 How to Get Humor and Good Storytelling into Speeches and Presentations.

This lively course helps students discover their own brand of humor while also instructing them on how to create and deliver jokes, stories, anecdotes and icebreakers (as well as stories of dramatic content), for use in speeches and presentations.

Various techniques, rooted in both improv comedy training and standup comedy fundamentals, are introduced throughout the course.

Students receive homework assignments and quizzes to further their study.

First Section
Available in days
days after you enroll